The first General Manager of Wish China has resigned

Date:2017-12-20 16:19:28 View：508 Source：admin Author:admin
Wish China issued an official statement: the first General Manager Ding (Gary) Haochuan of Wish China has resigned due to personal and family reasons. During his time at Wish China, Mr. Ding and his team actively promoted business development in China, as well as the implementation of the product, and further promoted the overall scale of the company, making a significant contribution to the development of the Wish platform. At the same time, it is understood that the expansion of Wish China requires a corresponding adjustment in organizational structure, to further enhance the platform service capabilities and to nurture business development. The restructuring of the company only pertains to personnel, and the company's related services and products are not affected.” 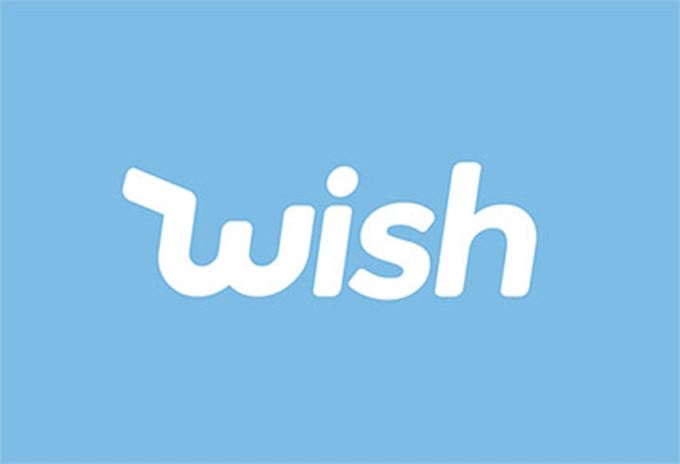 In Oct. 2016, Ding Haochuan was officially named General Manager of Wish China at the Shenzhen Seller Summit. It is well known that Wish China had a bad reputation prior to 2016. Although the customer service center was well-established in Shanghai, the situation had not improved. However, In the year of Ding’s tenure, the company’s reputation, public praise and market share improved greatly.


In past interview, Ding stated that B2C and C2C may require different standards, but they both want to offer the best possible user experience. Mr. Ding has a deep and clear understanding of industry and sellers, stating, “Doing the right thing even it is hard to achieve, is more advantageous that doing the wrong thing, even through it is easy.”